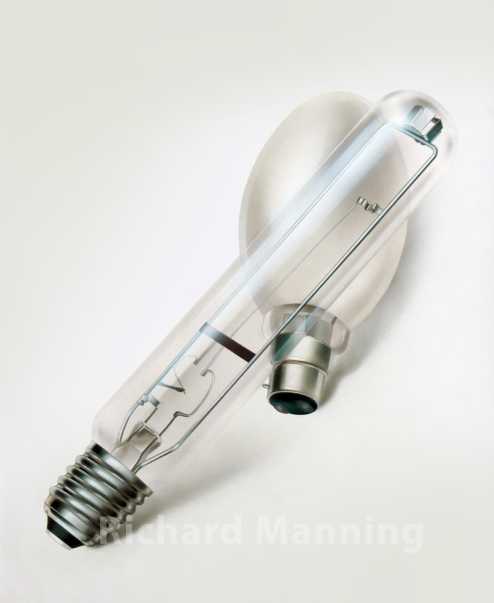 
Airbrushed with watercolour and Gouache, masked with Glacine and Cow gum, all the detail and screw effect with a Sable brush on photographic paper